Welcome to understand the reality of the security and the importance of being proactive. Else you are #TangoDown

Isn’t serious 88% of security breaches fallen back to 2017 again from 2014. Are you ready to compromise yourself again and again?

Have you ever given a thought why the breaches and compromise continues even after high CAPEX?

2016 & 2017 DBIR confirms 80% of the attack is successful from “Outsiders”. Thus, clears how the security policies are practiced in the below industries 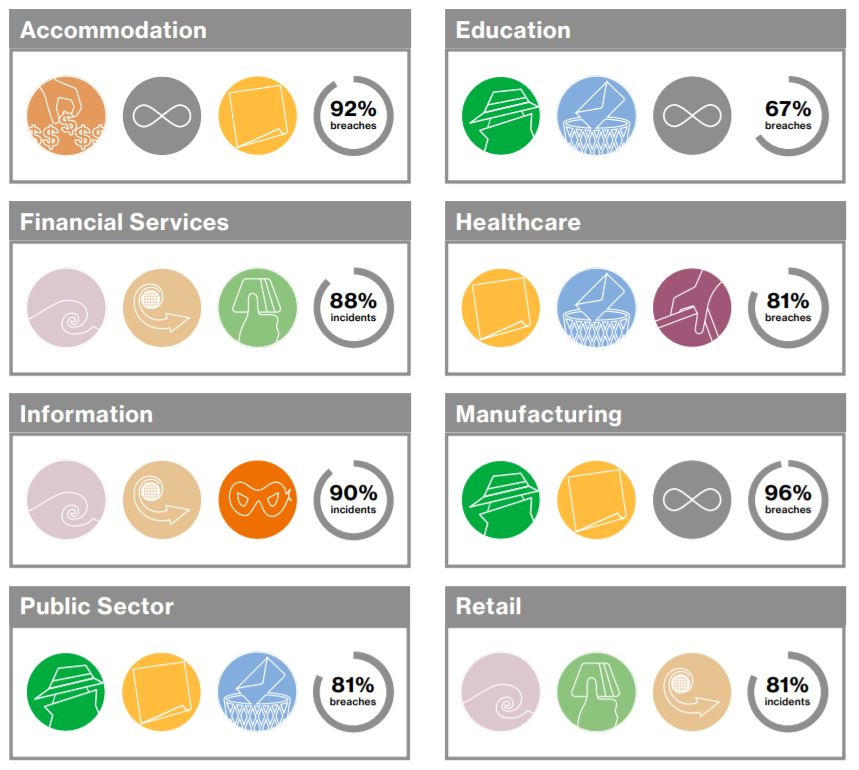 None of the above industries could reach the 100% mitigation’s even after finding the vulnerability. Ignorance is the key for the hacker’s success. Why you were not 100%? All industrialize gives a blunt immediately 100% is not possible. Can someone told why not?

Most of the industries now abide with standard security best practices. But it’s time to understand standardization doesn’t protect you from the hackers it’s just a shadow where you think you are protected.

Pro-activeness applies from your recruitment till the employee relieving. Too and Fro, Every Nook and corners you may need to apply  for your successful sustainability.

Earlier stages we had manual hacking methodology, there were not much hacking tools was available. But nowadays just a target details is pretty much enough to get you compromise with complete automated tools. When the hackers went on complete automation’s why not industries?

Researchers declares security cannot be achieved in a day. It’s an on-going practice. Yes, But How long? Until you get compromise?

Come along with us for a PROACTIVE JOURNEY to fight hackers with more fashioned way !!!