Anatomy of EQUIFAX Data Breach – Who is Responsible?

Home/Compromised/Anatomy of EQUIFAX Data Breach – Who is Responsible?
Previous Next

Anatomy of EQUIFAX Data Breach – Who is Responsible?

Equifax CEO Accepts the data breach is successful and confirms there was an unauthorized access from the Mid May-2017 into Equifax environment. The breach was success through their website application vulnerability.

In-total of 182,000 records of consumers were accessed by the hackers. Which is the high potential financial data

Who is Equifax? What Business They Deal With? What contains in breached Consumer Data? Who is behind the massive Data breach? let’s do the little Anatomy in Equifax Data Breach

Equifax Inc. is a consumer credit reporting agency in the United States, considered one of the three largest American credit agencies along with Experian and TransUnion.

What Business They Deal With?

Equifax deals with largely on the Business to Business sector, Equifax sells businesses credit reports, analytics, demographic data, and software. Credit reports provide detailed information on the personal credit and payment history of individuals, indicating how they have honoured financial obligations such as paying bills or repaying a loan.

What contains in breached Consumer Data?

Equifax is working with the security firm who is specialized in Investigations, before they release the report let’s try to understand what could be the reason for this Data Breach? Let’s understand real factors whether Equifax really given importance to the consumers data? and the importance given for information security in their environment? 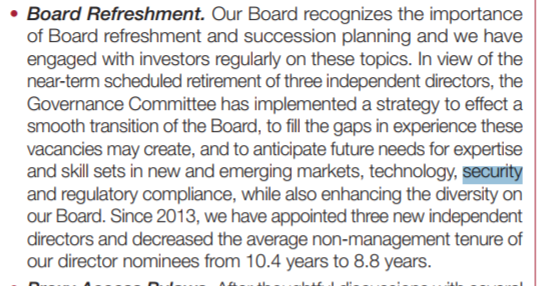 Part of Ongoing strategic review, board refreshment plan confirms “Committee seeks to anticipate future needs for expertise in new and emerging markets, technology, security and regulatory compliance, while also enhancing the diversity on our Board” 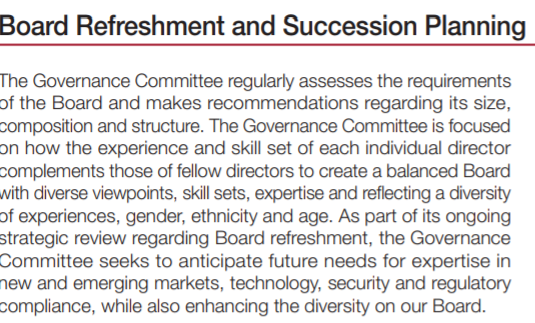 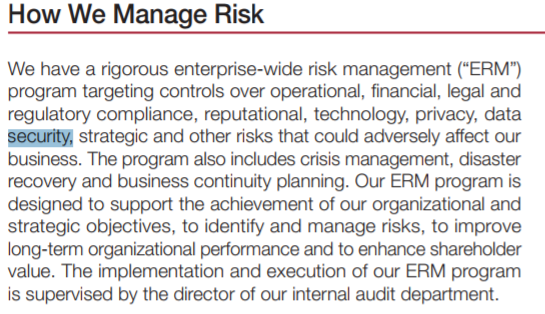 Already Equifax identified security as a RISK in their Board Risk

Even the Board, Committee, Technology, ERM Team, CEO, CISO everybody is aware of that Equifax is lacking in their security. Why they have not acted on it how Equifax were still certified as compliance which blows the whistle

Whose Responsible for the Data Breach ?

Does the CISO takes the responsible of the data breach even though she understood the team is not having the capacity to handle the security incidents ? Who told “CISO is similar to a military role”

Does the Auditing Firm E&Y can take the complete responsible who is the official Audit Firm which performs the complete audit and certifies the company as “SECURED”?

Does the board of directors can take the responsible even their ERM & Board refreshment programs talks about the Security improvement even after understanding the world wide breaches?

Why only CEO takes the complete responsibility and regretting for the data breach??

Enhancement is an-going process if you feel you are secured enough then you will get hit Bad, Equifax is an Example !!!